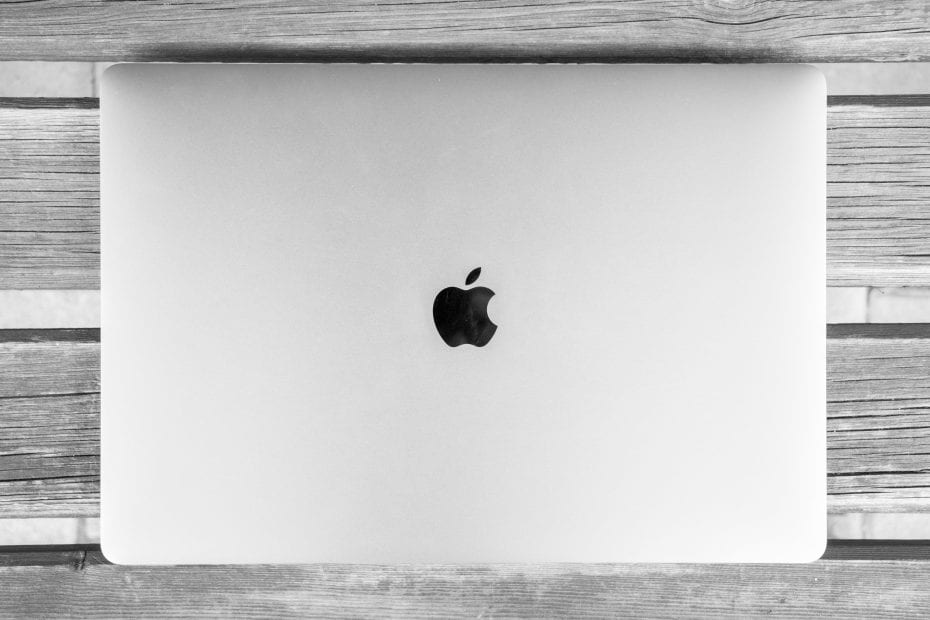 Nowadays, Mac computers seem to be the almost default computer for consumers, primarily Millennial and Gen Z consumers. Many people argue that the reason they chose a Mac was because they are more secure than PCs. This is one of the many myths that Apple and its consumers like to state about their products, but it is false. This, along with several other myths, will be debunked below.

In the end, Macs are really great computers. They are extremely beneficial for those who use them, but they are not impervious to modern problems that all computers have. Keep this in mind the next time someone mentions one of these myths to you.

To learn more about Macs and how to protect your information, check out our YouTube channel or click here.